Why is the study of Human Behavior important in the workplace 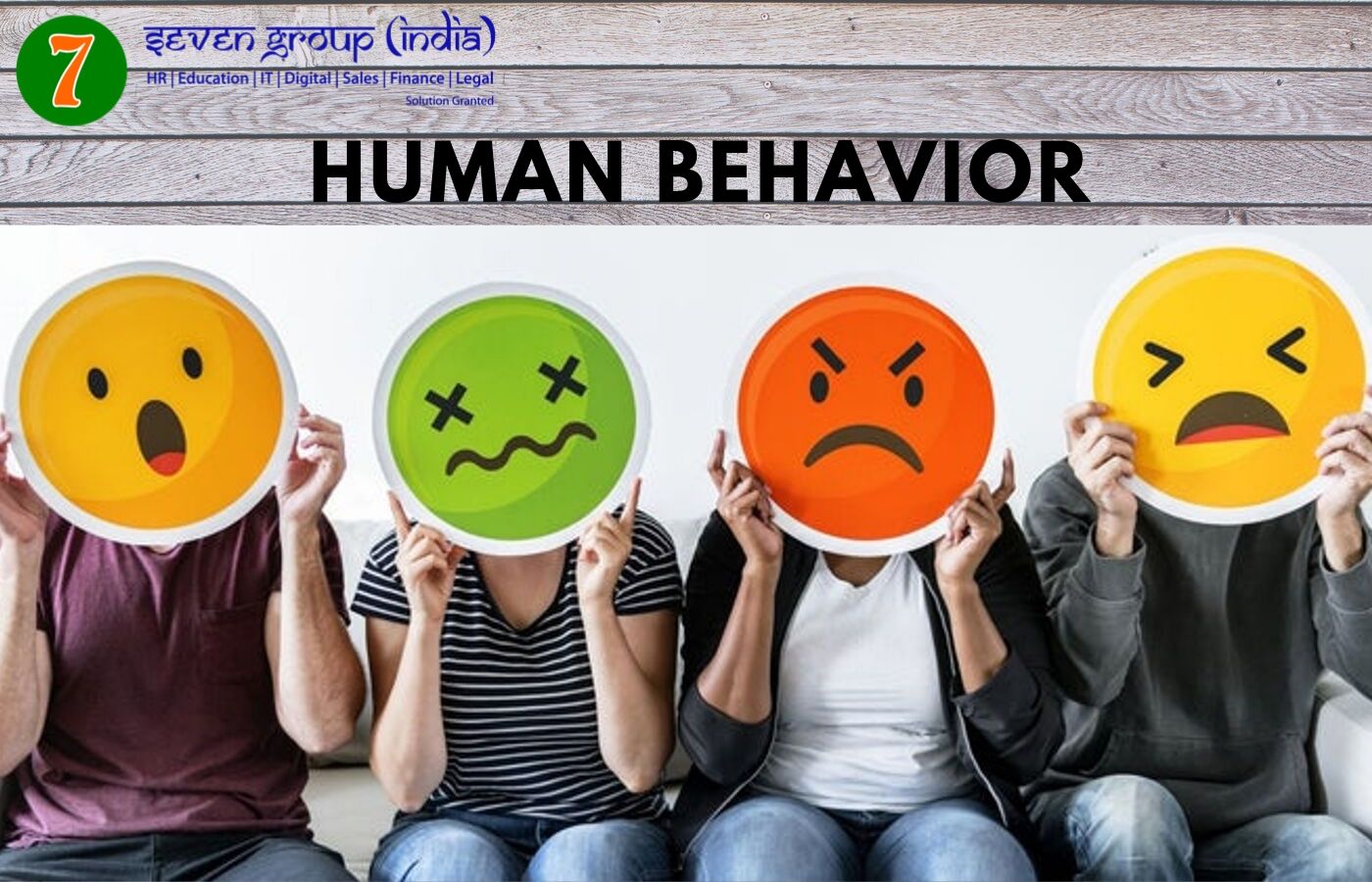 Why is the study of Human Behavior important in the workplace?
Human Behavior is a set of attitudes, beliefs, thinking patterns that a human shows in his actions. It can be negative as well as positive. Generally people tend to have a combination of both. Their behavior patterns are reflected through the situations they are in. As it is rightly said that, “Not all the five fingers are same”, human behavior also differs from person to person.  7 group India believes in the saying, “Don’t lead by results, lead to results; and only behavior will get you there. It is a foundation for an organization. It will make us comprehend which employees are potential and capable of working with us in the mere future.
Workplace safety is followed by Human Behavior. It is a chief aspect in improving workplace safety and managing control exposures. Negative behavior is never good for an employee, it would affect his performance. Seven group is keen about its employee’s behavior and its affect   on their job performance. Workplace safety should be every firm’s management priority. Employees won’t feel contended to work in an unsafe place. People always think hundred times before joining a firm. Awareness is a major thing to be noted down by every firm and its managers. It was in the late 19th century and the beginning of the 20th century when behavioral theorists began to focus on employee behavior. A company’s prosperity is directly influenced by the attitude and actions of a company’s workforce.
Satisfaction level and sense of loyalty could affect the work ethics. Employees have become a valuable asset and a useful resource to the firm. They aren’t well thought-out as just employees today they are truly treated as a family member. Going with the encroachment in technology and education, today we have a separate subject based on Human Behavior. We as a firm provide the best overseas education consultant for USA in Navi Mumbai for studying Human Behavior at different levels.  People can actually hold a degree in studying different Human Behavior. In recent times, organizations hire a HR department which looks after the human behavior. Our Generalized HR training in Mumbai spends a good share of time and effort in understanding the employee’s behavior in the workplace.
Human Behavior is very imperative in the establishment of hierarchy. Hierarchy is based on the seniority and the skills of the employees. It gives a proper structure for an organization. Human Behavior also deals with co-operation. Proper co-operation and interaction between the employees leads to faster solutions. Being a top consulting firm is like a responsibility of taking the firm to new heights.  Human Behavior is at the heart of a firm. Proper attention towards the employees as well as their behavior should be a duty of the manager. It will either make a firm’s reputation or break it. Maintaining, observing and altering the behavior is all in a firm’s hand.