How Covid-19 is affecting students 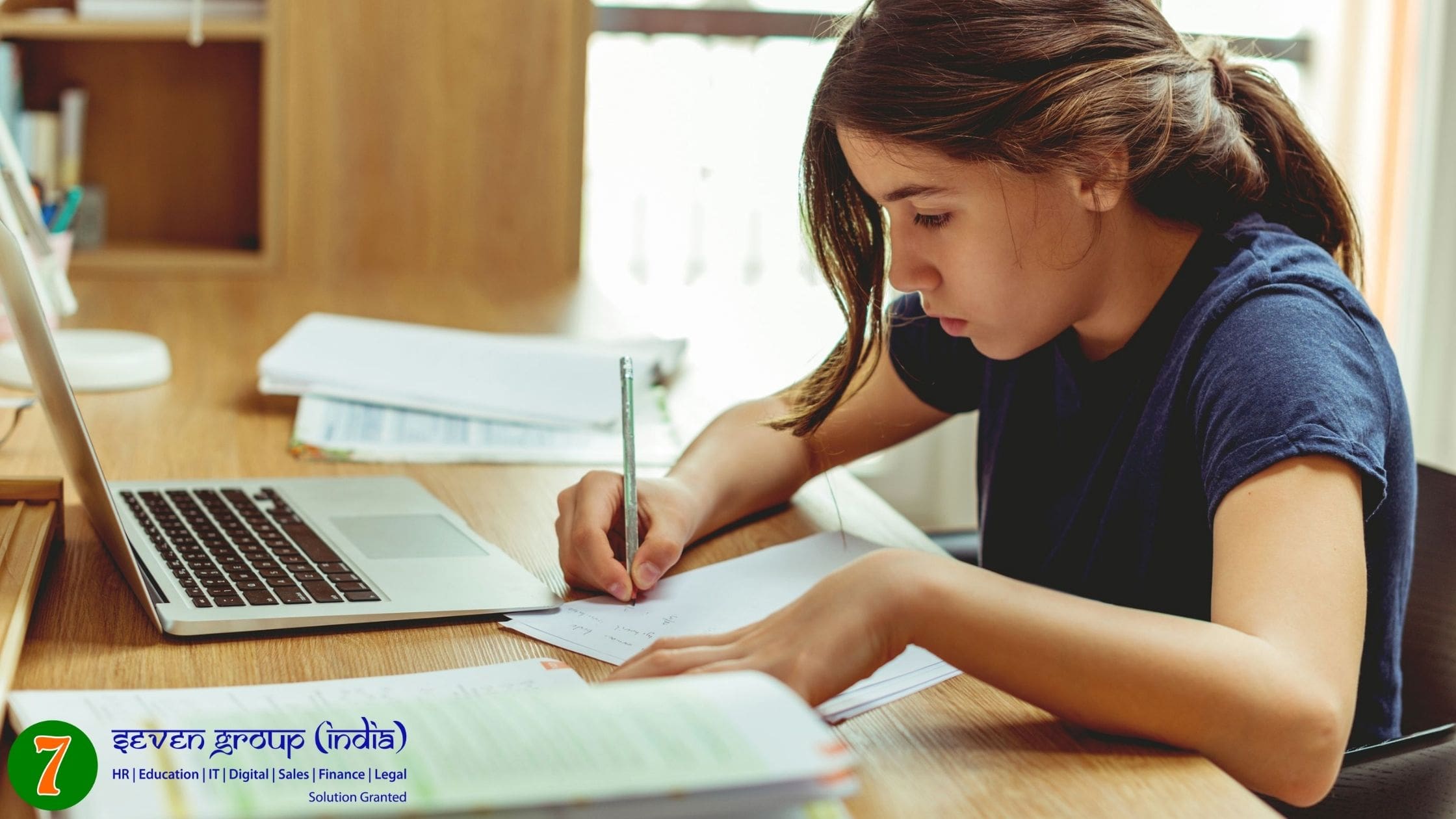 Covid-19, also known as the Corona Virus, has been causing havoc in the world for the past two years, affecting everyone's health, life, work, jobs, employment, and education. The outcomes of the covid-19 virus have brought the globe to its knees; no country is immune to the infection. It has a significant impact in every country and many industries, to varying degrees, but it has had a significant impact on education and students.
Covid-19 had a great conversation concerning him, but nobody really expected him to win at first, however after WHO declared Covid-19 a pandemic, and the nation was shutting down and eventually were quarantined. And because many people mistook it for a vacation, people were discovered wandering throughout the country with their families, and many were returning to their hometowns.
As schools and universities were shuttered and offices were told to work from home, terrible things began to happen gradually. And many people lost their employment in the meantime, but the murderousness did not stop there; people were losing their lives, but there was more impacting the future as well, which was hidden beneath the lid of education. Education and students have a significant impact.
Students were told that school and colleges would be closed and that they would have to study from home. Then the real work began, with students suffering as teachers struggled to figure out how to teach online, and it became difficult to understand how to use applications such as Google Meet and Zoom.
As instructors and students were hesitant to transitioning digitally, the quality of education decreased from schools to online learning. The students were unable to leave their homes and were forced to rely on mobile phones or computers, which resulted in significant medical concerns such as excess weight gain and an invitation for new difficulties and health conditions such as eyesight and others when their schedules were altered.
Later, it was discovered that pupils lacked practical understanding for topics such as Math and Science, and were even unable to properly grasp theory courses such as History, Geography, and languages. The entire educational system became disrupted, and the officials planned online examinations for several exams, and other examinations were abandoned because the authorities could not risk endangering pupils' lives. MPSC and UPSC exams have been delayed for the preceding two years. The adverse consequence of digital being started as the youngsters became hooked to mobile phones and set being introverts, and gradually the books were processed into Pdf files on computers. The sooner the old teaching and learning system was dismantled and digital learning took its place, the better since kids were not squandering their years because they couldn't attend school, college, or universities.
The raised coin has two sides, head, and tails, likewise, everything has two sides, pros, and cons. Covid-19 wanted us to go down a bumpy road, but it also provided us with a sunny side to live on. In Sanskrit, there is a saying, "Udyamat Ma Viramasva" which means "Never Give Up." This circumstance taught us to never give up and to strive to build our route where there is none.